We Trace is the personal blog of Alex Charos and was intended as a platform for parkour with a focus on Austria and internationally. In the blog you will find articles and interviews with a variety of topics (training in general, coaching, urbex, contemporary topics related to parkour,…). Regular trainings in Vienna still take place but there are no classes anymore.

The main philosophy of We Trace was to spread parkour in an inclusive and non-competitive way that makes it clear that parkour can be practiced by nearly anyone. Behind parkour stands a clear methodology and hard work including a huge deal of fun of course! 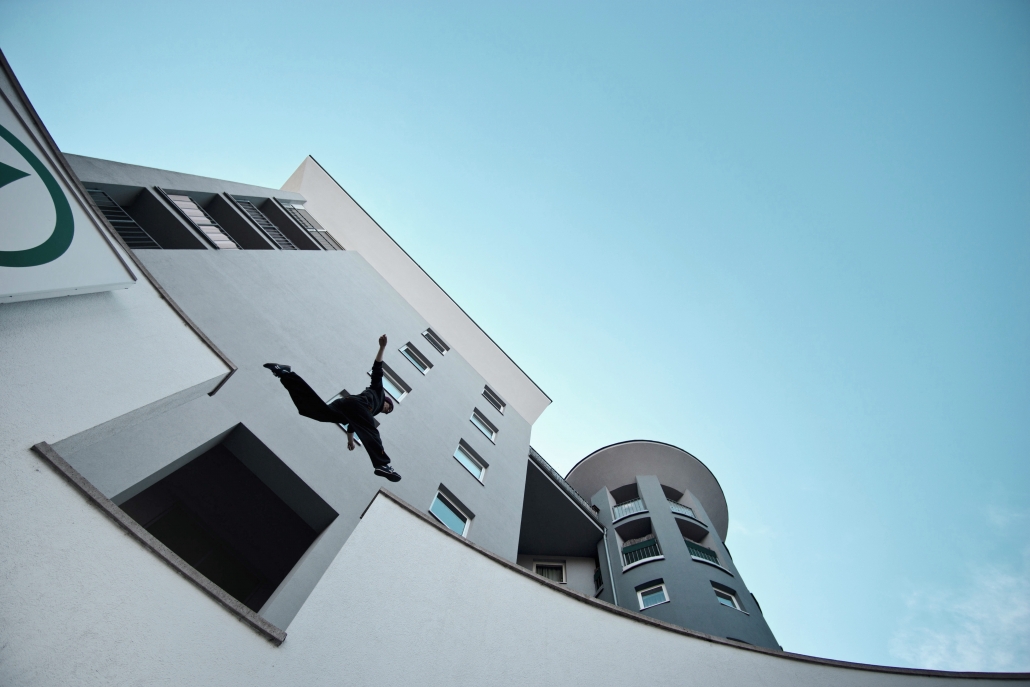 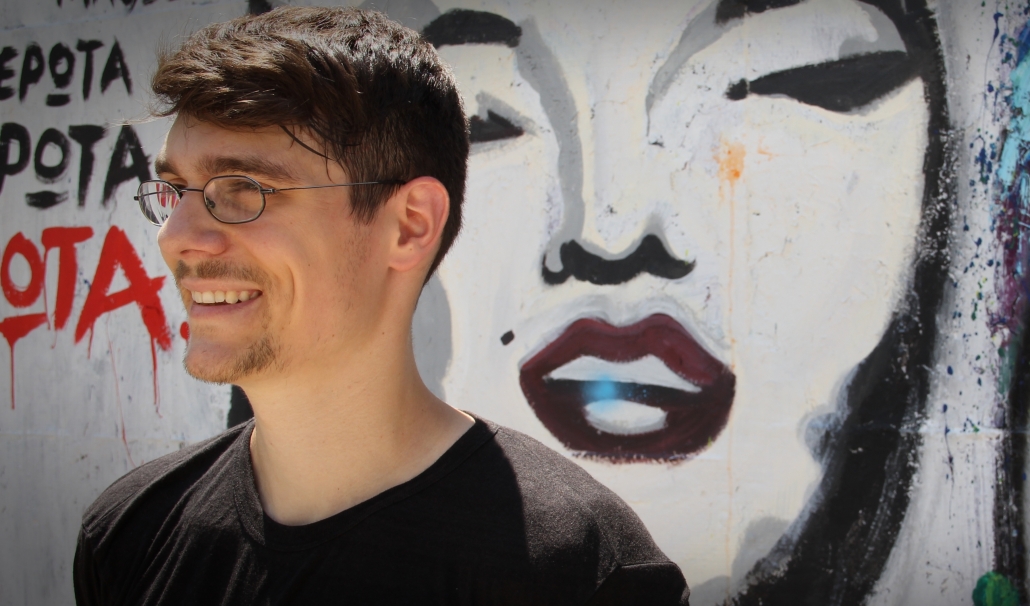 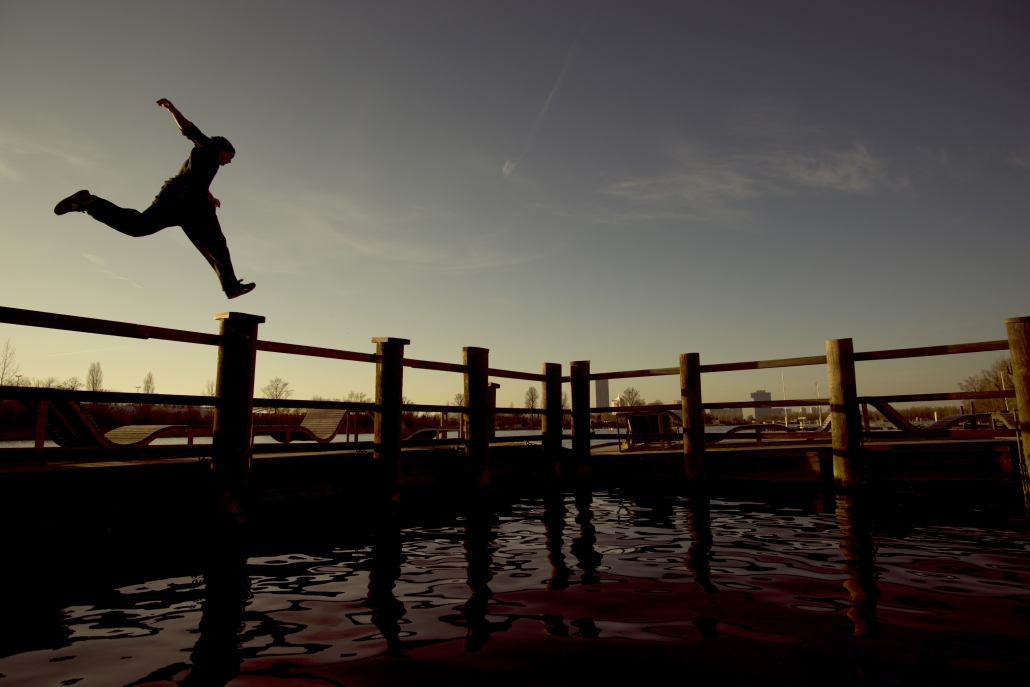 I coincidently came across parkour in 2004 (thanks to the Yamakasi movie and the awesome scene with Yann Hnautra ). I was lucky to stumble across this great movement right from the start, at least in Austria. Parkour has greatly and positively influenced my life and has become a valuable companion ever since.

With We Trace and all the initiatives I am or was involved, I combine my passion for parkour with the wish to provide relevant content and quality training/coaching approaches. This is my attempt of giving back to some extent, all the great experiences I was allowed to make so far.

Parkour has its roots in the Parisian suburbs (Evry, Sarcelles and Lisses), where a group of young people have been welded together by the core idea of constantly facing new challenges. It is widely recognised that 9 members of this group have founded a discipline, that is still being practiced in this form today – l’art du déplacement.

The term “parkour” (derived from parcours) is influenced by Raymond Belle, the father of one of the Yamakasi (David Belle). Raymond had introduced David to the training methodology of Georges Hébert, a pioneer in the field of military training methodology who, among other things, had a great influence on the development of classical gymnastics and sports teaching in France. “Parkour” as a term was suggested by David’s friend, Hubert Kounde.

The Yamakasi were regarded as savages, but their training was anything but wild, because it focused not only on strength and endurance, but also on a high degree of precision and control. As physical boundaries were gradually tested and expanded, the Yamakasi came to the attention of the media.

In 2003 the documentary “Jump London” was broadcast, which included Sébastien Foucan, member of the Yamakasi (and later Bond villain) as well as the brothers Vigroux. In the documentary, these young men showed parkour at some of London’s most famous sights. In order to make the english speaking audience understand what parkour exactly is, the word “Freerunning” was introduced as a direct translation.

Since then, parkour has exploded. Just think of all the movies, video games or music videos. With this explosion of popularity, the defining lines of what parkour exactly is blurred and so the fear arose that the original values of parkour could become gradually lost.

Current developments revolve around the inclusion of parkour in the summer olympics. A development that I view critically given the nature and history of parkour.

In the past I was often asked what parkour actually is. And I always answered something along the lines of “efficient movement”. I also distinguisehd strictly between parkour and freerunning. In contrast to this outdated conception, I have learned over time that it is less about the name itself and not at all about the differentiation.

Parkour to me is about the confrontation with the environment, especially in urban space, and to deal physically and mentally with ones limits. I have become to think that it is about finding the fun in movement and sharing this joy with others. I use the term parkour out of habit, because that’s how I got to know this form of movement.