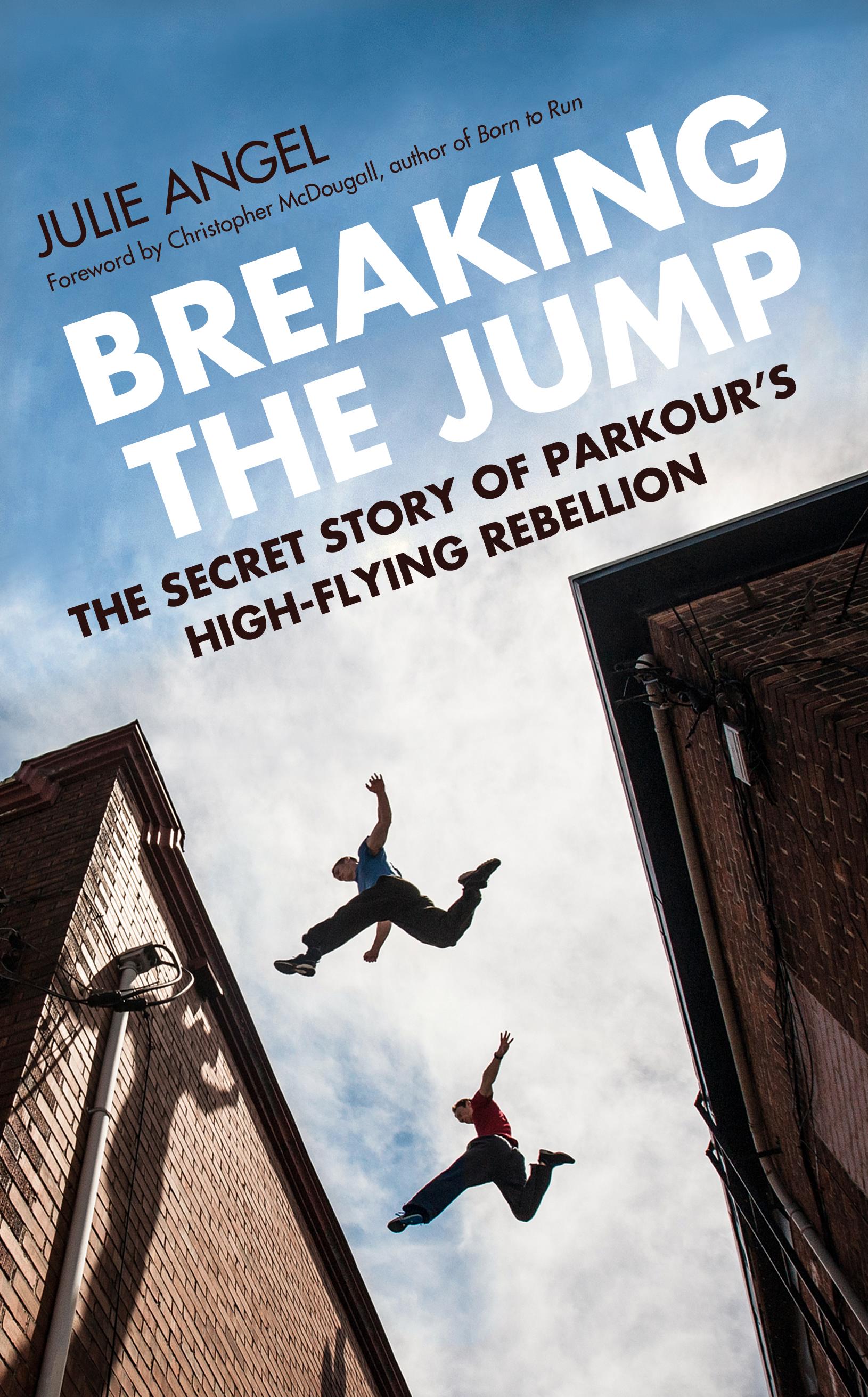 In 2004 I got a first glimpse of parkour. All I had was a name and the fact that it was super cool. Unfortunately that was about it. There was no one anywhere close who could guide me on how to approach it, or how to train. A vast internet research did not even give me a proper definition of what was about to become my new way of life. In entire Austria as I found out around a year after my initial start, there were like 4 other guys doing something similar. After years of trial and error, slow progress and slowly meeting likeminded people we were finally moving forward. But even then the internet (our only source of knowledge) was full of inaccurate and person biased information. I was lucky to have been involved in parkour that early, but still now and with all the experiences I have made, some sources of knowledge that would have probably changed my whole approach to the discipline have remained hidden away. In the minds of people like the Yamakasi, Stephane or David Belle. Until now…

Reading “Breaking the Jump” filled a LOT of knowledge gaps that I had andcontributed towards bringing together many of the unconnected dots in me. It also enriched me with personal stories of the people who developed parkour thus giving me a deeper understanding of the whole discipline and its development and thus, yet another time, deepening my approach to parkour. It makes these people from the first hour also more human. If you know of the incredible feats of any of the Yamakasi for example you just can´t help idolising them. But better understanding where they came from helps one understand how they were able to achieve what they did (and still do).

One of the strengths of Breaking the Jump is the clear timeline of events. Rarely have I been aware of the order of what really went down. Also there is so much background info on nearly all the people involved in the early days of parkour.

Below you will find a more detailed review. Please be aware of potential spoilers. If you have not read the book and you would like to without any spoilers you might not want to continue reading.

I see you are still with me. Awesome!

One of the things that struck me the most was how biased my own view of parkour was. When Julie writes about how David was perceived due to the TF1 report (click me) for example and how uneven the report displays the roles of the people involved I got a flashback. The TF1 report was the first of its kind I actually saw. Parkour to me was centered around David. Little did I know of the actual Yamakasi at that time and even less about what they had or had not in common. The book mentions a competitive side of parkour being unconciously (or conciously) promoted by David and when I think of my early years I always had the feeling of: “I have to be better than this person or this one” or just having to prove myself in the international parkour world. It was stupid and for me the turning point was a serious injury that if it went unnoticed could have killed me (ruptured spleen). In that sense these whole chapters were a big “Shit I can so relate to that!” – feeling.

Something that also came out quite clear in the book were all the interpersonal tensions and the different viewpoints of the founders. And if you think of all the early internet discussions, these tensions were clearly present in the generations to come after them. From simple arguments to whole different approaches to the discipline. Even today when people talk or argue about parkour or freerunning or l‘art du déplacement such as they are different things, it becomes apparent that what happened back then will probably for ever continue to haunt the discipline.

With all the hardship, all the struggles and the personal challenges that Julie described there was unevenly more positive material to absorb.

The sense of community amongst the early people could be felt. Williams story and how he got into it all was especially touching with domestic violence playing its part. In fact many of the backgrounds were accompanied by some sort of violence or severe struggle that had to be overcome, made them what they are. Parallels can be drawn to some of the best practicioners out there at the moment, whose story might not be known to many people. Once again there was a clear message to be distilled: parkour can be a great great source of mental energy. It is not just about the jumps.

Another very interesting part of the book revolved around Erwan Le Corre, Méthode Naturelle enthusiast and founder of MovNat. I remember doing an interview with him in the days of Parkour.net but little did I know of his amazing story, his determination and what he was up to at that time. Apparently he was part of a “secret clan” of people led by a guy called Don Jean Habrey who would do crazy night time actions in his mission of proving his method of “training”. From breaking into the zoo and mouthfeeding wolves to scaling Paris landmarks.

There are many aspects covered in the book I had never even heard of and that all somehow contributed to where parkour stands right now.

I think Breaking the Jump is a very accurate, warm hearted and easy to relate to documentation of the development and coming of parkour, freerunning, l‘art du déplacement or whatever you chose to name it. For non parkour practiciners it provides a good basis for understanding the background of all the action they encounter in mainstream media.

Thank you to Julie Angel and to everyone involved in this project!

Additional Info: The book cover was shot by Andy Day and features Blane and (not sure if Andy or Stephen) from Parkour Generations. The picture is hanging as a large print on one of the walls in the Chainstore Parkour Academy in London! Breaking the Jump can be bought on Amazon for around 20euros.